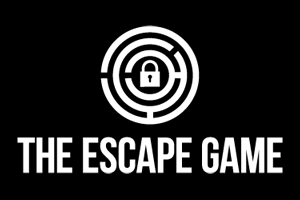 The year is 1955. You’ve been wrongfully accused of a crime, and sentenced to life inprison without the possibility of parole. Your new “home” is a cell that once belonged to an inmate who disappeared without a trace… or did he? Some claim he escaped. Others swear he was murdered by the infamously cruel warden. But no one actually knows… can you escape before you suffer the same fate?

LIVE IN THE USA OR CANADA? JOIN ERA!

CHECK OUT THESE OTHER GREAT SITES